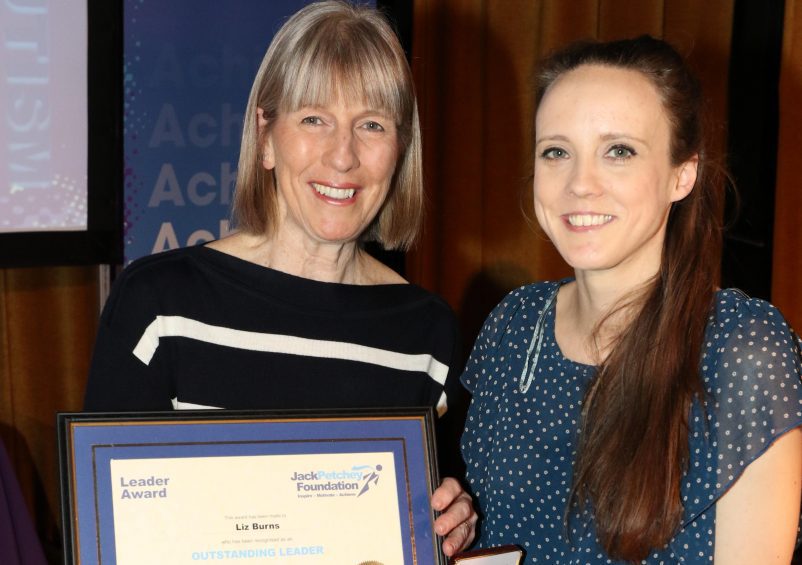 On Tuesday evening the Jack Petchey Foundation held an awards ceremony at the Wandsworth Civic Suite. We were delighted to attend to see two BeyondAutism winners collect their awards!

The Jack Petchey Foundation was set up to inspire and motivate young people and recognise them for their achievements. Since 2000, over £118 million has been invested in programmes to benefit young people aged 11-25 across London and Essex.

Kenny, a Tram House School pupil, attended the ceremony to receive an Achievement Award for outstanding achievements this academic year. Kenny has worked extremely hard since September and has become more tolerant of new or unexpected noises in her environment, meaning she has been able to access more social events and enjoy school with a smile on her face.

Attending alongside Kenny was Liz Burns, ABA Supervisor, who won the Leader Award for ‘being a pillar of strength to staff’ and ‘for always inspiring and seeing a positive outcome’.

Congratulations to both of our winners for your hard work! 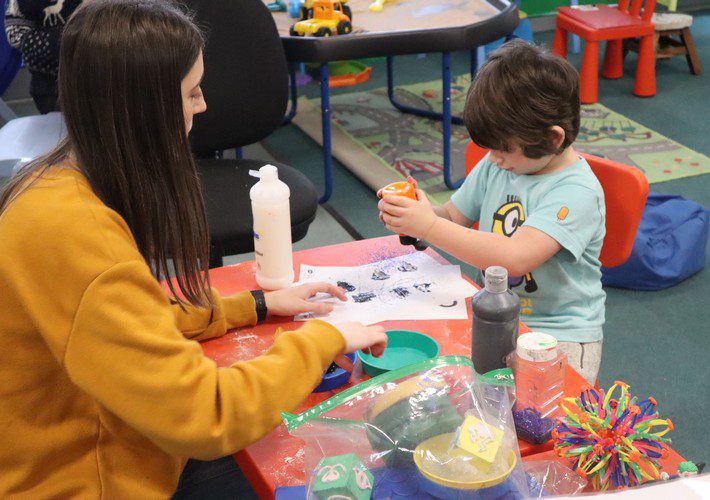 Vote for us in the National Diversity Awards

Our Early Years’ service has recently been nominated for the Community Organisation award at the National Diversity Awar... 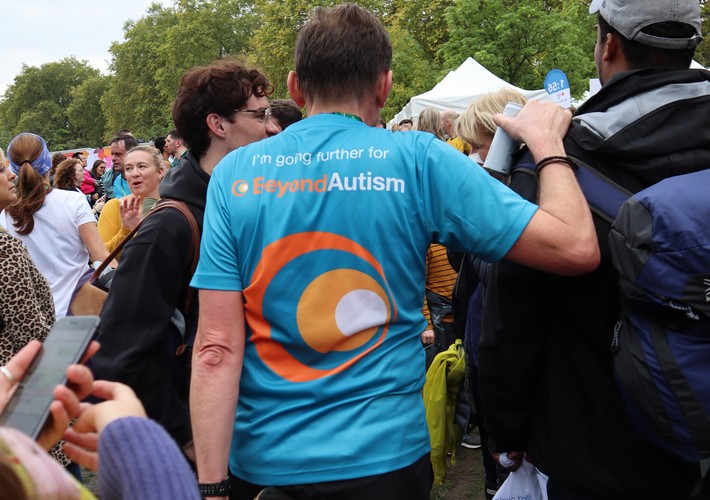 Congratulations to all of our runners who took part in the Royal Parks Half Marathon yesterday. Despite the mud and the ...