We are proud of how far we have come in our first 20 years and look forward to the impact that we can have for people with autism for decades to come.

BeyondAutism started as The Rainbow Charity in 2000, when a group of parents, led by Chair of Trustees Karen Sorab, set up Rainbow School. We started with just 3 pupils in a run-down pre-fabricated hut on the grounds of Beatrix Potter School in Wandsworth.

Since then the charity has undergone a remarkable transformation, growing exponentially in response to need. We now deliver education to pupils from 16 London Local Authorities from our Early Years’ service to our Post-19 Provision.

In 2017, to coincide with the opening of our redeveloped Upper School site, we split Rainbow School into two schools. Park House School (Reception – Year 8) and Tram House School (Year 7 – 14) formed under the umbrella, BeyondAutism Schools.

“The first Rainbow School was hardly a school at all. It was little more than a hut, kindly lent to us by Beatrix Potter School in Wandsworth. But to my mind it still stands as a symbol: of who we are and what we can achieve through hard work, love for our children and the kindness of friends.

Now we’re extremely excited about the progress the charity is making. In the last five years we have launched a number of new services vastly increasing the number of children and young adults we can reach and in turn the number of families who benefit.”

The story so far…

A group of parents led by Chair of Trustees, Karen Sorab, found The Rainbow Charity and Rainbow School, with 3 pupils in temporary accommodation.

2009/2010
Having raised £4.36m in donations and financing we purchase and complete the Phase I redevelopment of our second school site opposite Spencer Park in Wandsworth.

2011
We re-brand the charity to BeyondAutism reflecting our ambition to exceed limits and empower people with autism to live independent lives.

2014
Having fundraised over £570k Phase II works are completed at our Spencer Park site, equipping the school with a multipurpose hall, shower block and space for a library.

2015
Fundraising is completed to kit out the library and a soft play and sensory interaction suite.
Financing is successfully raised to purchase our Tram House site for redevelopment and our £1.5m capital appeal is launched.

2016
Launch of our 5-year strategy: Empowering People, Launching Lives.
The foundations of our Outreach and Training service are established.
In September we launch a pilot of our Post-19 service at Yarrow in Shepherd’s Bush.

In February we are awarded a grant of £380k from the National Lottery Community Fund to help fund our support service over the next 5 years.
Sixth Form expand into South Thames College in June.
In July the charity office moves to The Foundry, Vauxhall.
Post-19 open a second hub in Wandsworth in November.

In September we change our vision to “ensuring everyone with autism accesses an education which empowers a life full of choice, independence and opportunity”. We also launch our new 5-year strategy which reflects our aspiration at an individual level, through education and developing skills, whilst also influencing attitudes, resources and institutions more broadly in society.

In February our Early Years’ moves into permanent premises in Bromley.
BeyondAutism now supports over 200 learners in London and beyond. 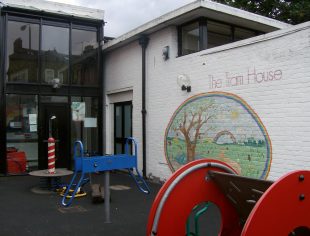 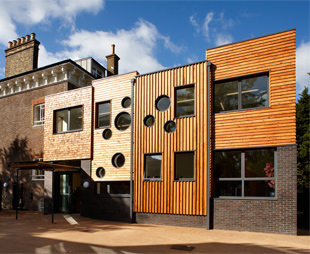 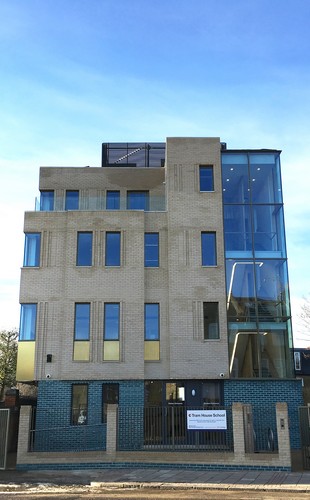