Last Friday we held a special assembly to announce the pupil winners of the Jack Petchey Award. The scheme is a reward and recognition initiative which enables schools to celebrate the achievements of their young people as well as receive additional funding.

Winners of the award receive membership to the Jack Petchey Foundation achiever’s community as well as £250 for them to spend on something they’d like at school.

During the spring term, nominations were sent in by fellow pupils as well as staff. The Tram House School award was given to a pupil who has been a very good friend to his peers as well as dramatically improving his behaviour. He has also progressed significantly in his use of PECS meaning he can now communicate more effectively. The Park House School award was given to a pupil who has made significant improvements in his behaviours around the school. His communication has progressed, and he can now speak in full sentences which has helped him to share how he is feeling. He is also playing and interacting more with his peers. “He has made major progress and is such a pleasure to watch around the school.” 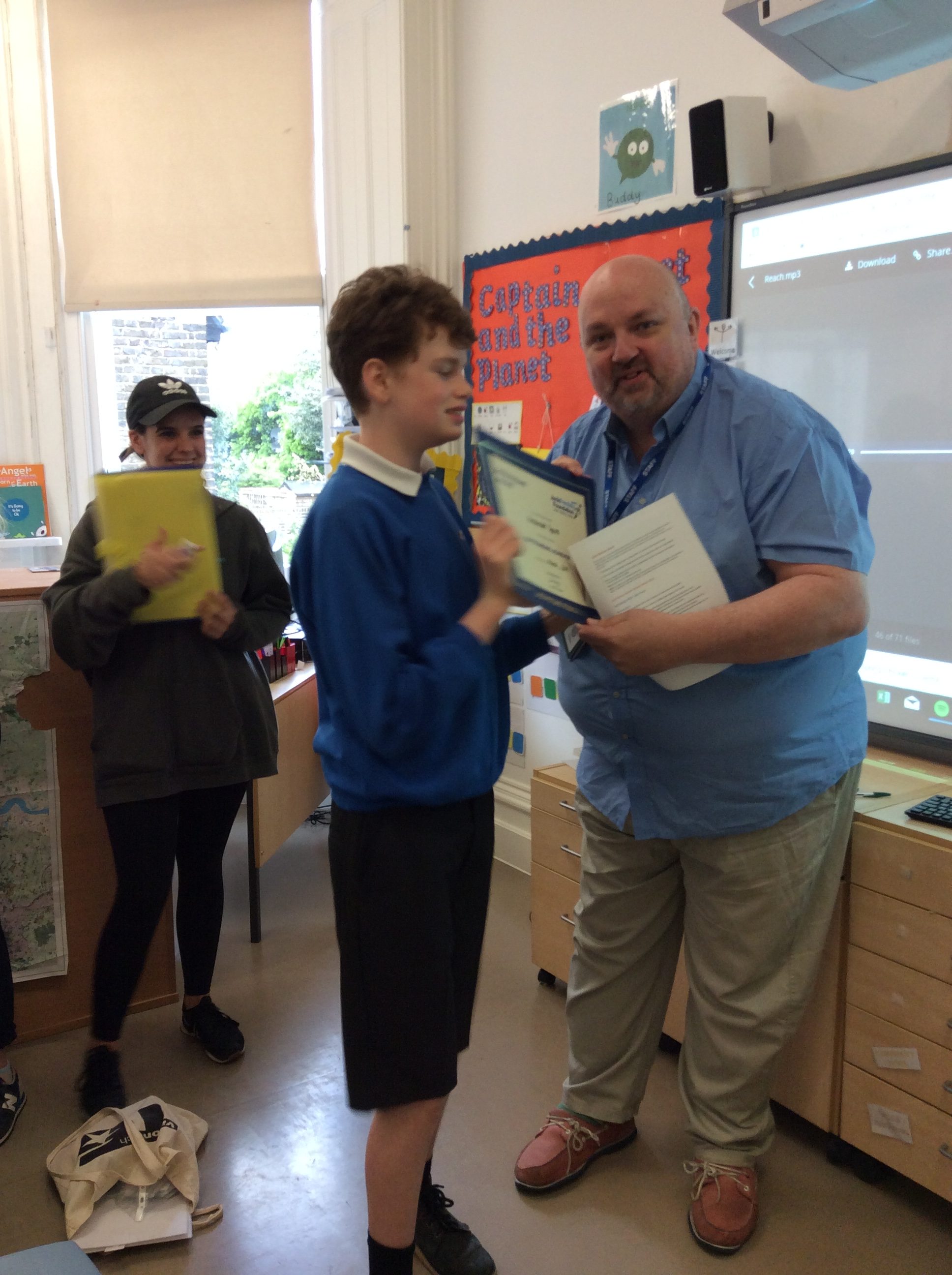