A reception for Karen Sorab, OBE 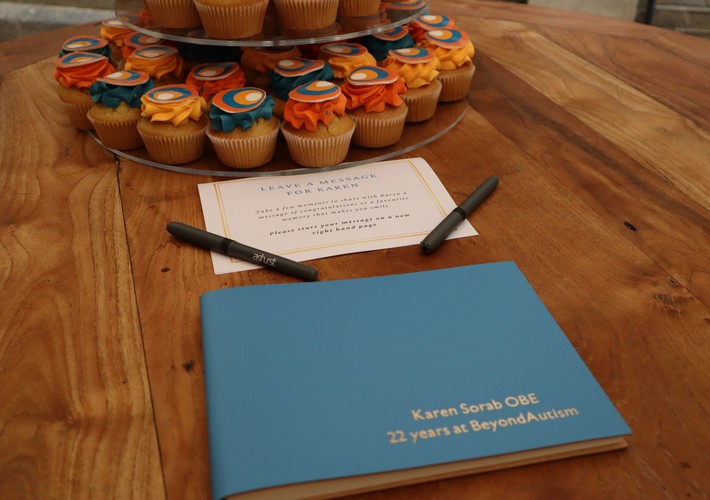 Last week we held a special celebration to mark Karen Sorab, OBE, officially stepping down as our Chair of Trustees. The event, held at Le Gothique (a short walk from Park House School in Wandsworth Common) was a chance for people who know Karen well to come together and celebrate her, and the charity’s achievements of the last 22 years.

Karen, who founded BeyondAutism in 2000 along with a group of other parents, has been an integral part of the charity from the beginning, acting as CEO before taking up the role of Chair of Trustees. This isn’t a goodbye however, and we look forward to the energy that Karen will bring to her new role as charity patron.

The guest list included a variety of people who have supported Karen along the way: including donors, Trustees, friends, family and staff members past and present.

A drinks and canapes reception was followed by a speeches from Tracie Coultas-Pitman, CEO, Dan Brewer of Resonance and Kate Grant of Jigsaw Trust, summing up the mammoth contribution that Karen has made over the years. Karen then shared a few words herself about the journey she has been on thanking all those who helped her along the way.

It was a fitting event to celebrate a significant moment in the charity’s history and everyone at BeyondAutism wishes Karen all the best for her future endeavours. We look forward to seeing her in the future at events like the Annual Quiz Night. 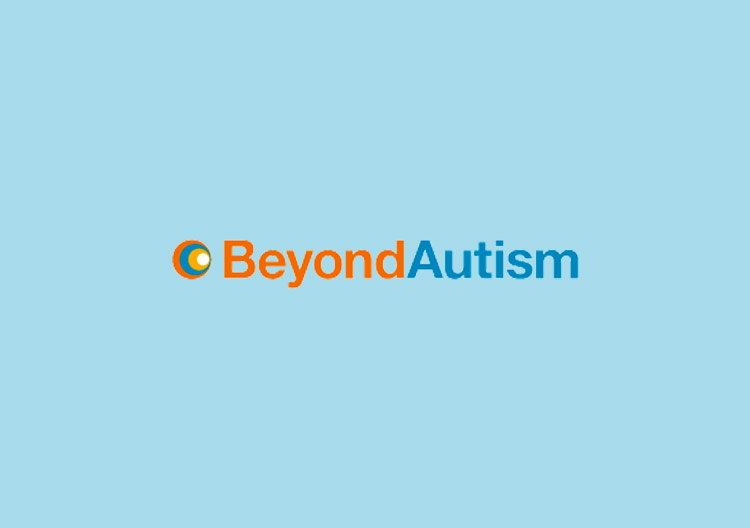