At our 15th Anniversary birthday party in October 2015 our Board of Trustees announced the creation of two new awards. The awards, in our founder’s name, were set up to mark 15 years of her commitment to the charity and will be awarded on an annual basis to the employee of BeyondAutism, and the child or young person supported by BeyondAutism, who has shown the most effort and endurance over the preceding year.

Staff and parents recently had an opportunity to put forward their nominees for this year’s awards. From these nominations the judging panel chose Amy Sarrasin and Yusuf as the winners of the 2016 Karen Sorab Awards for outstanding achievement over the year.

The well-deserving winners were presented with their prizes at a special achievement assembly at the end of term. 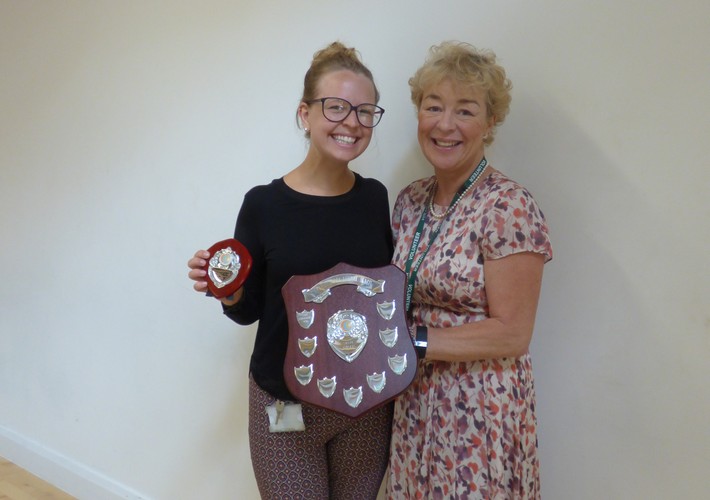