We are hugely grateful to our patrons who value our work and lend their name to the charity. Their high-profile support helps spread awareness of our work and builds our reputation.

Karen Sorab is the mother of Alex, who has autism. Before her daughter’s 3rd birthday Karen was told that Alex would probably never learn to communicate. With no suitable school locally, Karen collaborated with parents who shared a common need for specialist education for their children.

She set up the first school as a registered charity in 2000. From its inception Karen has driven the growth of the school and the charity and transformed it from a small classroom for 3 pupils into the successful and highly regarded educational charity that it is today. Karen worked unpaid as the Chief Executive of BeyondAutism until September 2015 and sat as Chair of Trustees until her retirement in April 2022. 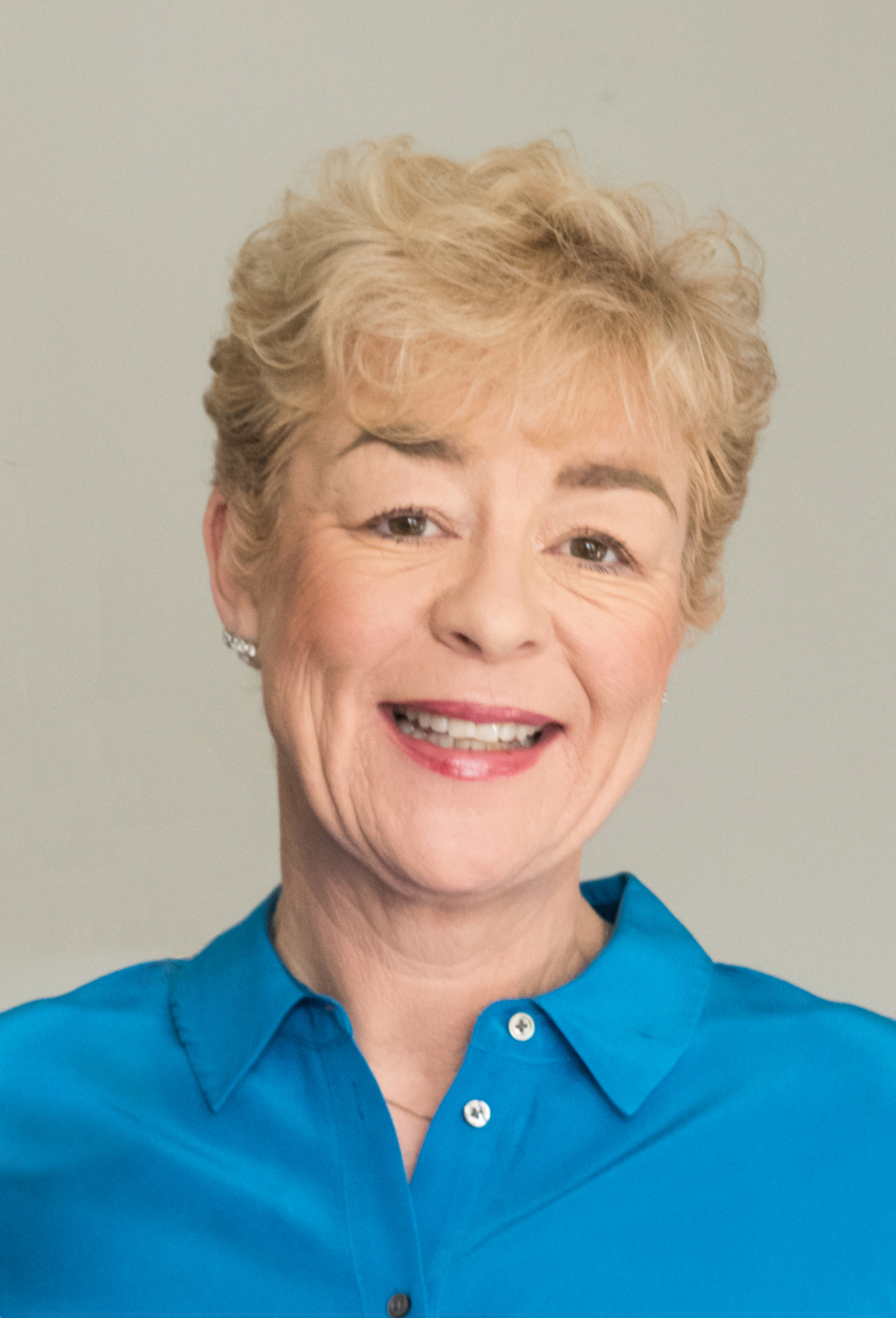 Jane Moore is a journalist and broadcaster who has lived in Wandsworth for over 30 years. She is a regular on ITV’s Loose Women, reports for Channel 4’s Dispatches and makes frequent appearances on Question Time. She is a regular a columnist for The Sun and a bestselling author.

Jane has been a longstanding supporter of BeyondAutism and has been Quiz Master at our annual fundraiser since 2014. 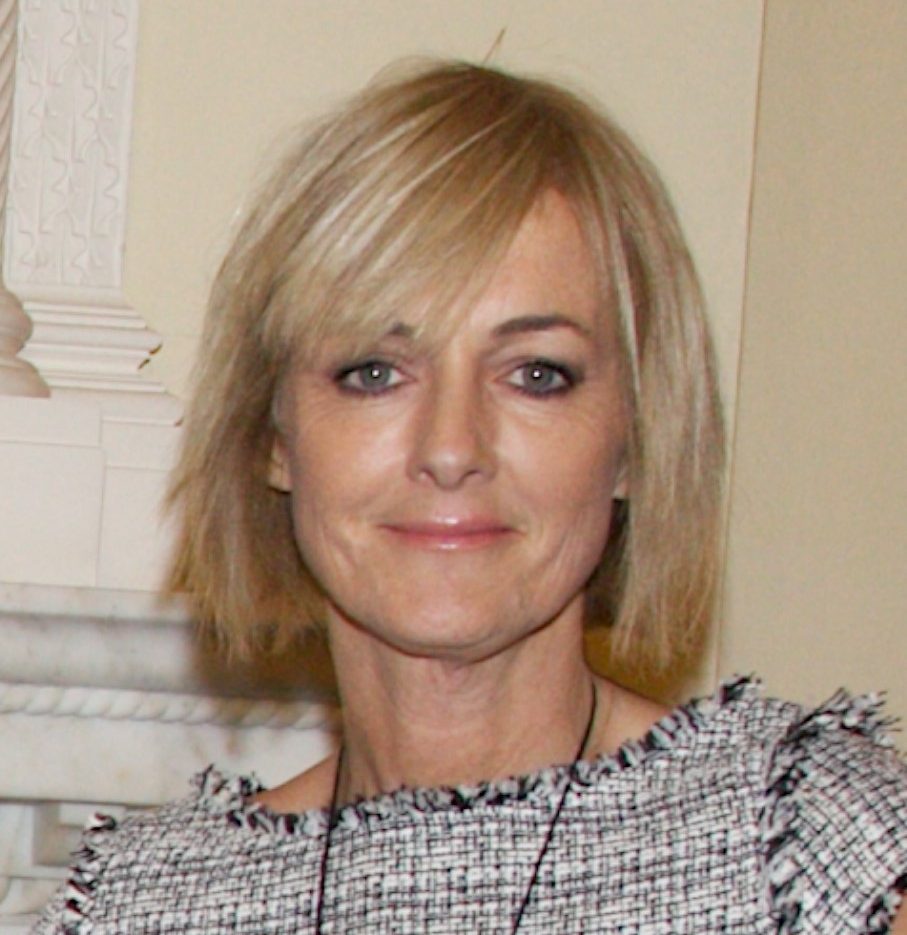 Prunella Scales is a well known actress best known for her roles in Fawlty Towers, A Question of Attribution and Great Canal Journeys, travelling on barges and narrowboats with her husband Timothy West.

Prunella has been a longstanding supporter of the charity, attending events with her husband. 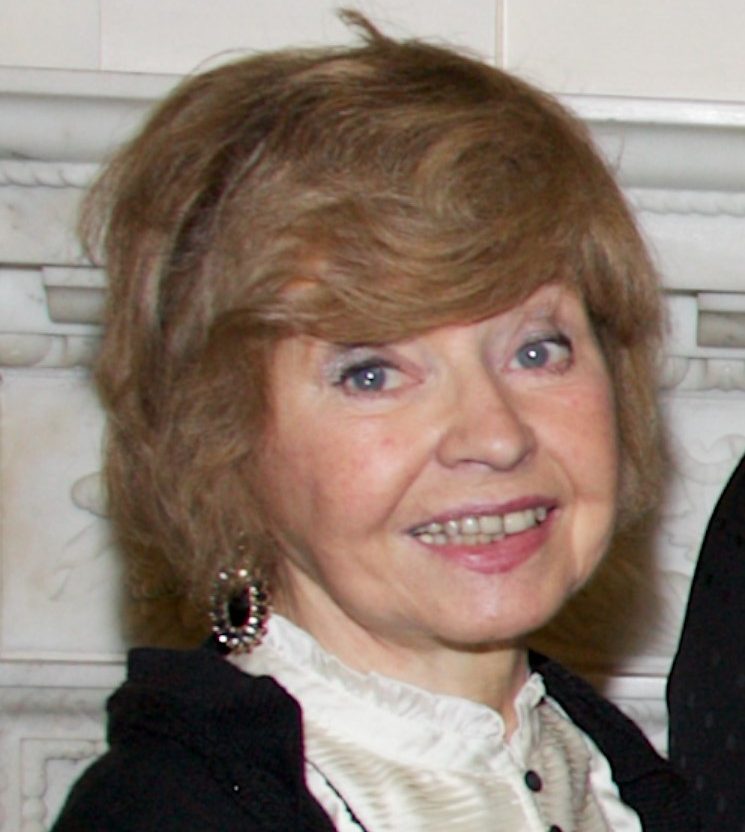 Timothy West is a famous film, stage and television actor. He is well known for his classical theatre performances as well as roles in Coronation Street, EastEnders and Not Going Out. Timothy also starred in the Great Canal Journeys documentary with his wife Prunella.

Alongside Prunella, Timothy has been a generous supporter of BeyondAutism over the years. 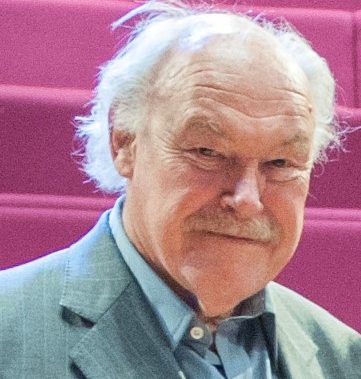 Mark is best known for being a member of the band Take That. He has also enjoyed success as a solo artist in a career that has spanned four decades. Mark has supported the charity in a number of ways from attending events to producing pieces of art for raffles.

His fan groups, Mark Owen Live and Take That Ultimate Forum, are active supporters of the charity holding regular raffles and selling merchandise in aid of BeyondAutism. 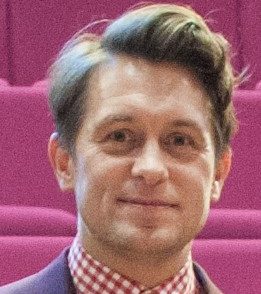 If you’d like to support the work that we do, please consider making a donation.