The Outreach Team are a diverse and experienced group of professionals, which includes previous class teachers, SLCN teacher and behaviour analysts. We work as a multi-disciplinary team, drawing upon our varied experience and expertise.

David has over 15 years of experience of working within special educational needs and joined BeyondAutism in 2015. Since then, he has worked in leadership roles in our Schools, Sixth Form and Post-19 provision. He has experience of working in independent and mainstream settings. David is passionate about all students having access to an education that ensures they develop the skills and knowledge to become active citizens in their local communities, and having the ability to have choice, independence and control over their lives. With the right support, David believes all students can reach their individual aspirations and outcomes.

Emily has worked with children and young adults with SEN in education and the community for a decade. In 2013, while working at a SEN college, she took on a Job Coach role and supported a student with autism during their work placement at a supermarket. Her passion for Supported Employment was born. Since then Emily has gone on to set up Supported Internships at a major London hospital trust and worked for several charities as an Employment Advisor. She has worked alongside companies such as Sodexo, GSK, British Airways, Sainsbury’s and the NHS to facilitate reasonable adjustments at interview stage and in work, so young adults with additional needs have access to meaningful employment. 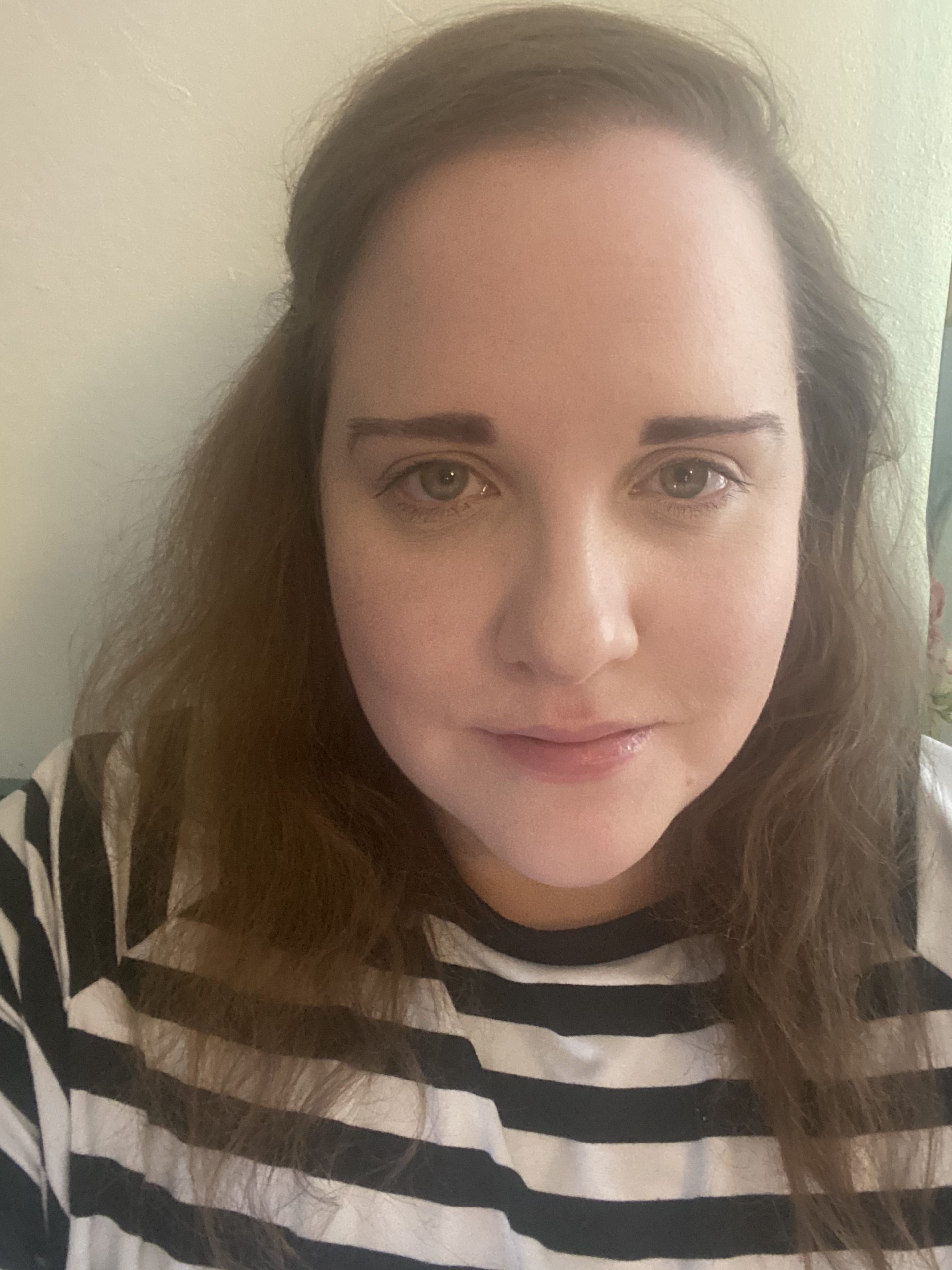 Matt has worked with children and young people since 2007, in a variety of settings including mainstream school, special needs schools and ABA specific special schools. After completing his degree he began work as an ABA Tutor at Ambitious About Autism. 4 years later he left to pursue his career in ABA, studying for a masters in ABA part time while working as a self-employed Behaviour Analyst on ABA home programmes. In 2014 he graduated and began working towards becoming board certified. Matt passed the BCBA exam in February 2017 and has been working for BeyondAutism as an Outreach Consultant since June 2017. He is passionate about disseminating knowledge and understanding of ABA. He lives in North London with his wife, daughter and son. 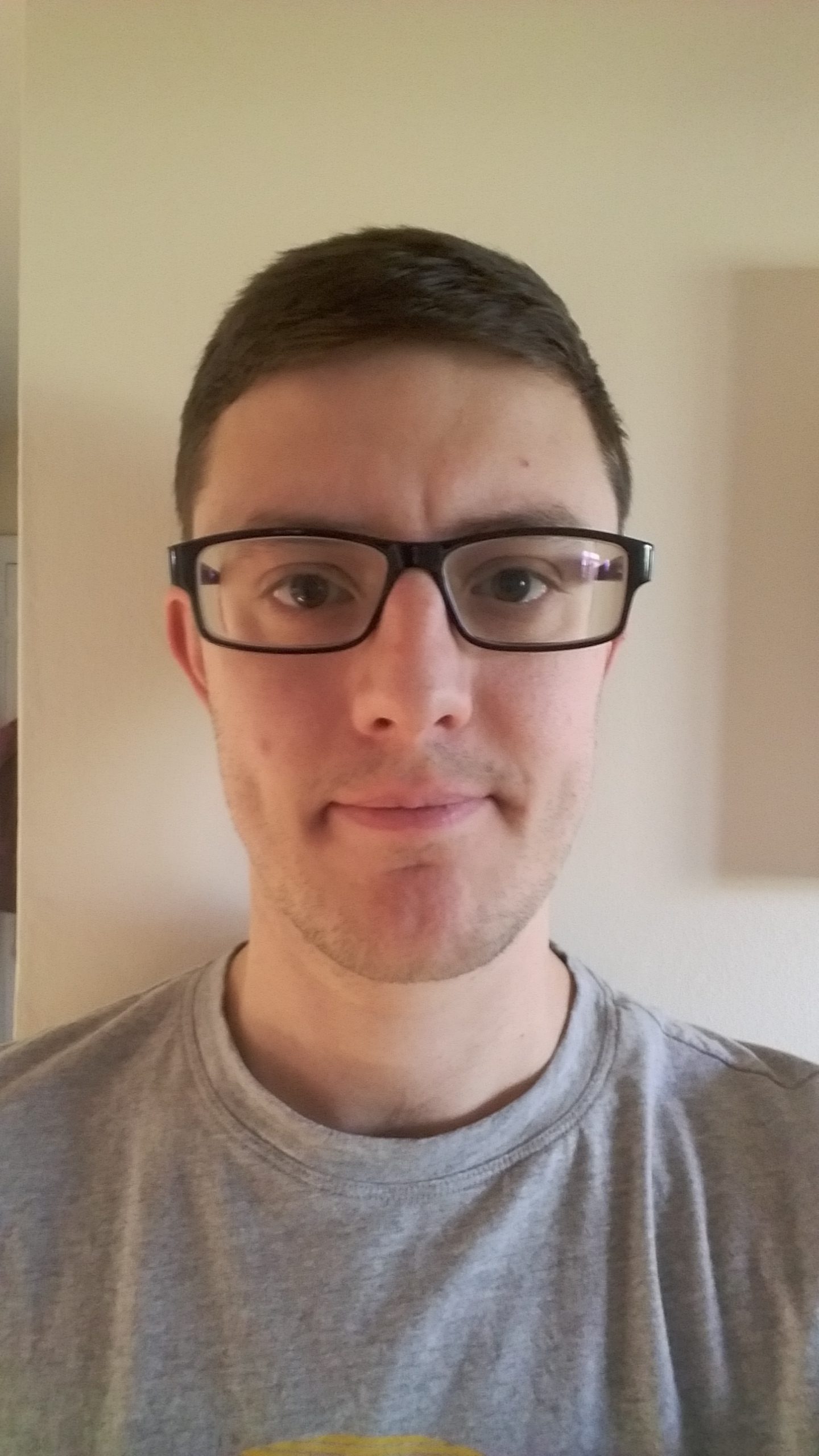 Sarah joined BeyondAutism in September 2011 having worked in various capacities with children with autism prior to this. She joined as a Trainee ABA Tutor and worked her way through being a Class Leader to an ABA Supervisor across both Park House and Tram House Schools. In September 2018 she joined the Early Years Team as the ABA Supervisor. Sarah completed a Masters in Applied Behaviour Analysis through Bangor University in September 2016 and became a BCBA in February 2018.

She is passionate about helping children with autism succeed and achieve their maximum potential through learning communication strategies and gaining access and understanding within their local communities. She is particularly motivated working with young children and their parents, focusing on early intervention and consistency across all settings from a young age to empower children to grow and succeed. 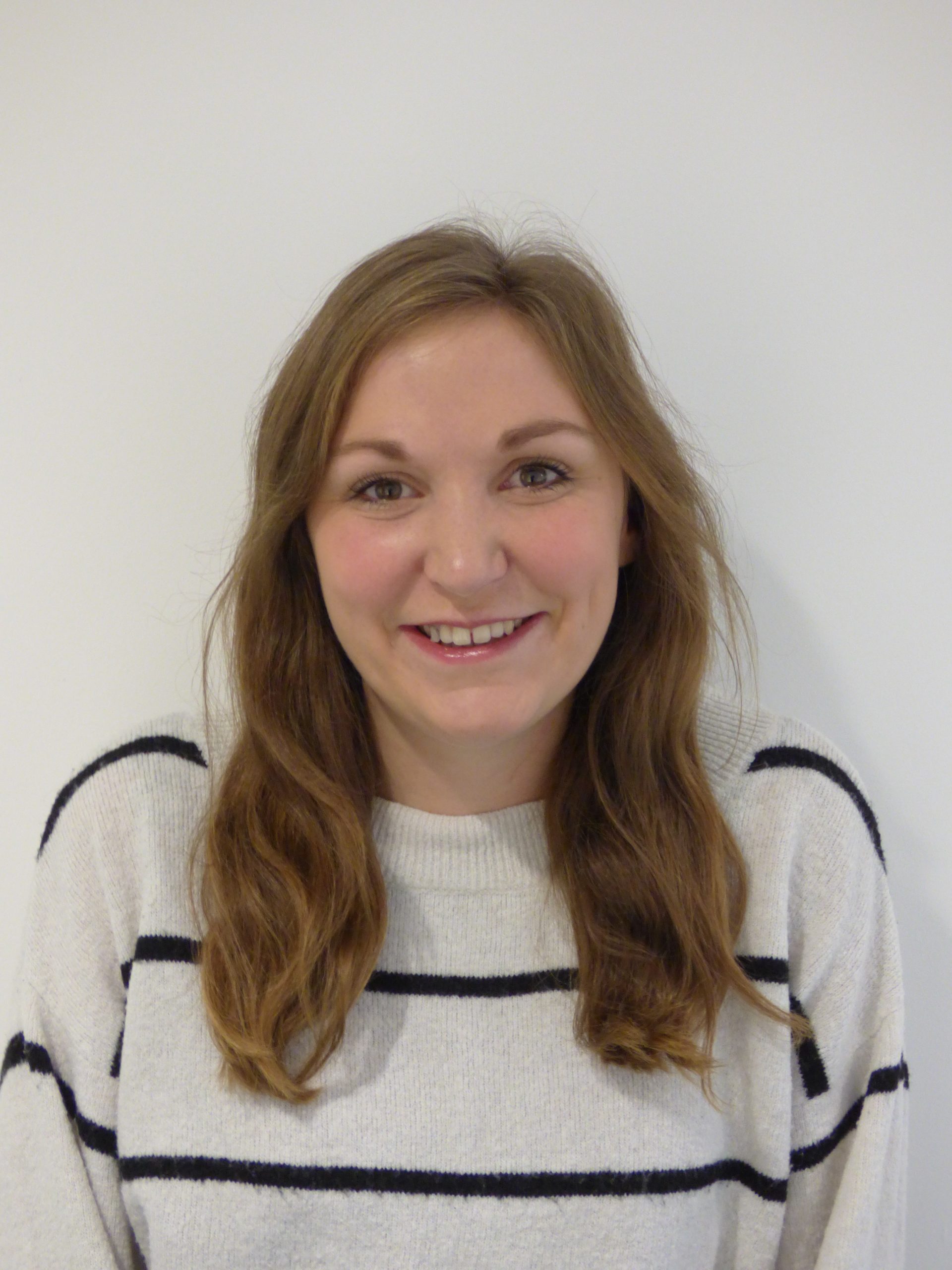 Marta graduated as a SEN Teacher and completed two master degrees in Inclusive Education and ASD and Psychoeducational Intervention. Marta has worked with children and young adults with autism in different settings. Her latest role was in an autism specific primary school in south west London where she worked for over five years.

Marta has developed significant knowledge in Makaton, PECs, Podd and other language programmes to enable her to support pupils with a variety of communication methods. Marta is particularly invested in parental mental health and supporting children and young people with autism to unlock their full potential and achieve happiness within their family units and communities. 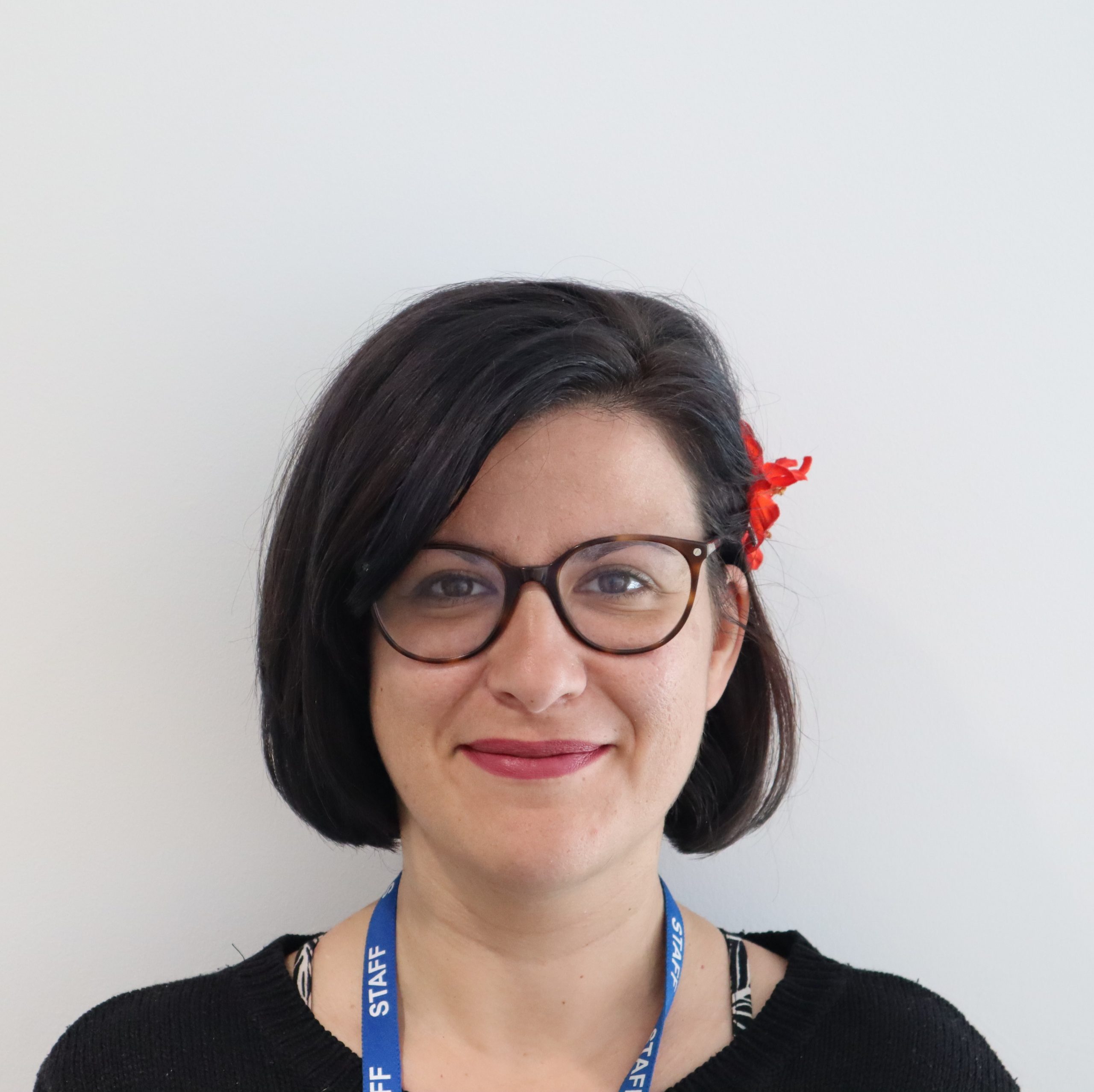